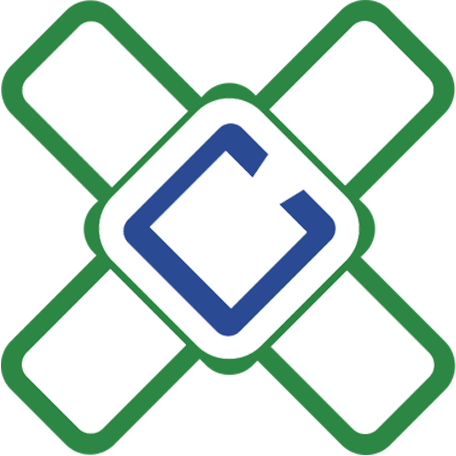 As part of the City of Toronto’s asset management program, many non-circular profile sewers and interceptors are found to be in varying degrees of structural deterioration, as with most North American cities.

One of these such interceptors — the High Level Interceptor (HLI) — was a rectangular shaped sewer that was built in 1910. The interceptor sewer dimensions are 8 ft by 10 ft and carries most of the City’s sewerage before the Ashbridges Bay Sewerage Treatment Plant. At flow ratings of around 1,000 liters per second in dry weather conditions, the interceptor is a critical part of the collector system.

The box structure was inspected in 2018 and was found to be in less than desirable condition, so the decision was made to rehabilitate the structure using trenchless methods, due to the location in a busy part of Downtown Toronto.

The pipe section between MH 101-003 and MH 101-002 was found to be in overall in fair to poor condition with multiple structural defects, including holes, fractures and exposed rebars observed. A comparison between the subsequent CCTV inspections taken several years apart suggests that the rate of deterioration of the in the sewer is increasing. Most defects observed are in the crown region of the trunk. 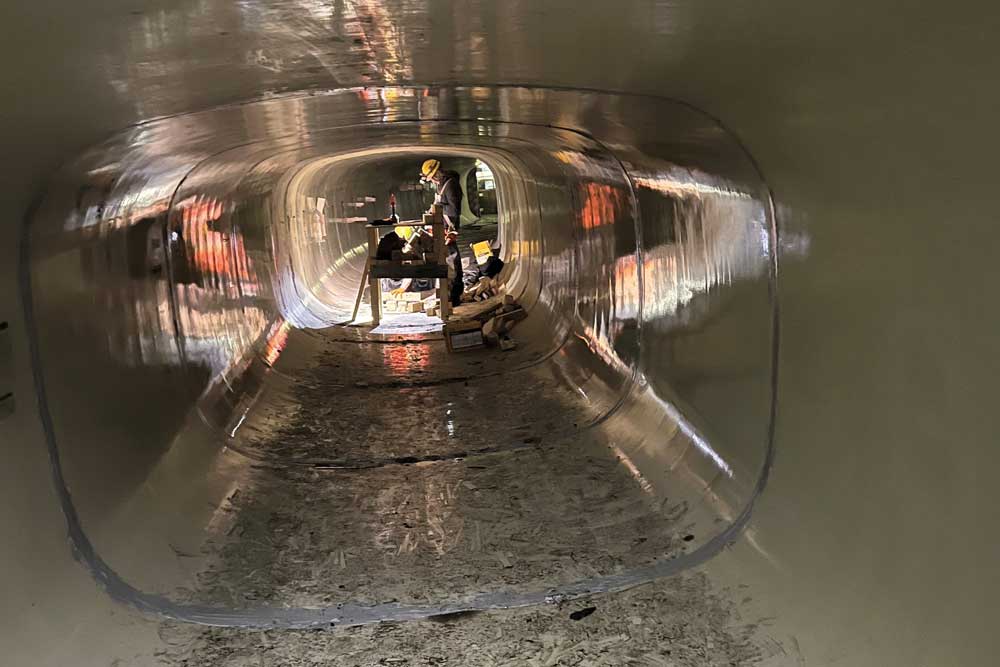 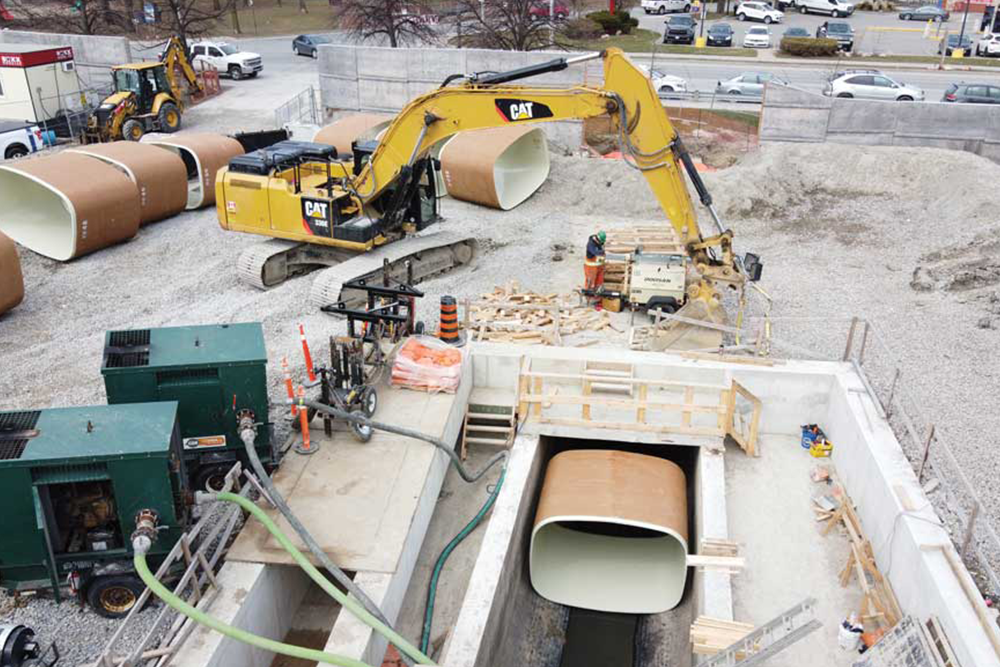